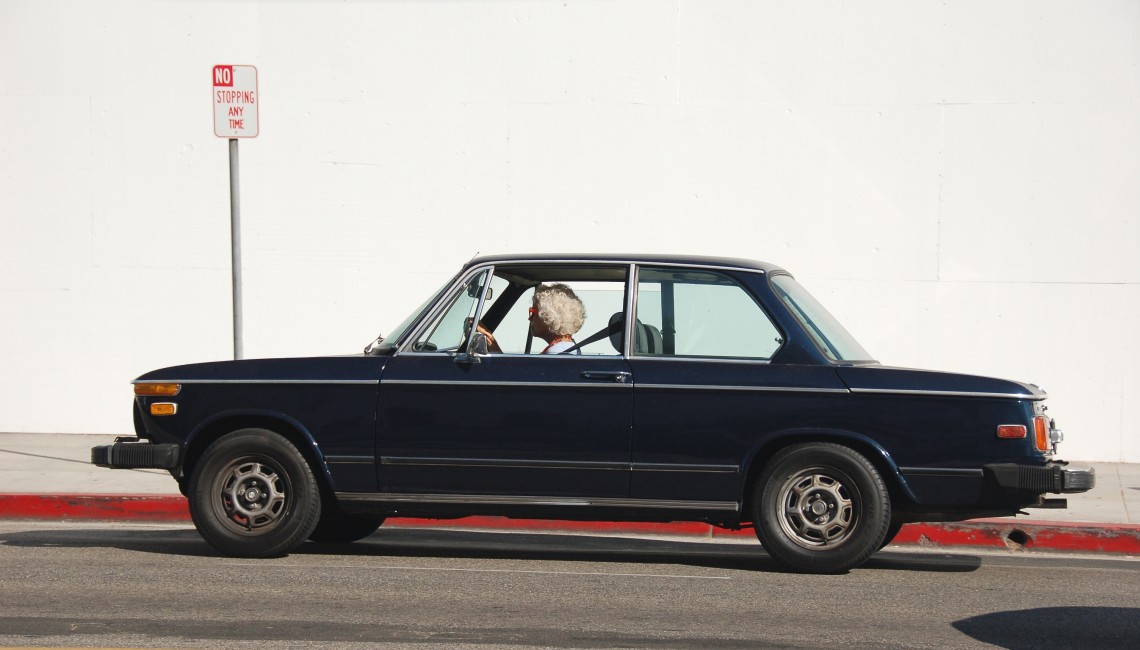 Risky driving behavior is a main contributor to traffic accidents. Previous research has shown that age and anger both influence risky driving behavior. The link between other specific emotions and age influencing risky driving behavior nevertheless remains unclear and has not been measured in a method of limits scenario so far. The direct comparison of different emotional states and age groups was therefore undertaken in this study. Risky driving behavior was measured through an application of the psychophysical method of limits. Time headway, the time necessary to reach the position of a lead vehicle, served as a risky driving parameter. After a relived emotion task (happiness, anger or neutral) younger and older adult participants were required to drive a set of predefined routes in a driving simulator and to judge their feeling of safety in ascending and descending defined time headway changes. The younger drivers (25 to 39 years of age) chose smaller time headways in the anger condition compared to the neutral condition, whereas the older adult drivers (65 to 77 years of age) chose larger time headways compared to the neutral condition. The happiness condition was not significantly different from the anger and neutral emotion conditions for the two age groups. The results indicate a preference for risky driving behavior of younger drivers under the influence of anger and a preference for risk avoidance of older adult drivers. Gender differences were not found for both age groups. Age and experience related behavioral adaptations may be responsible for the observed interaction.