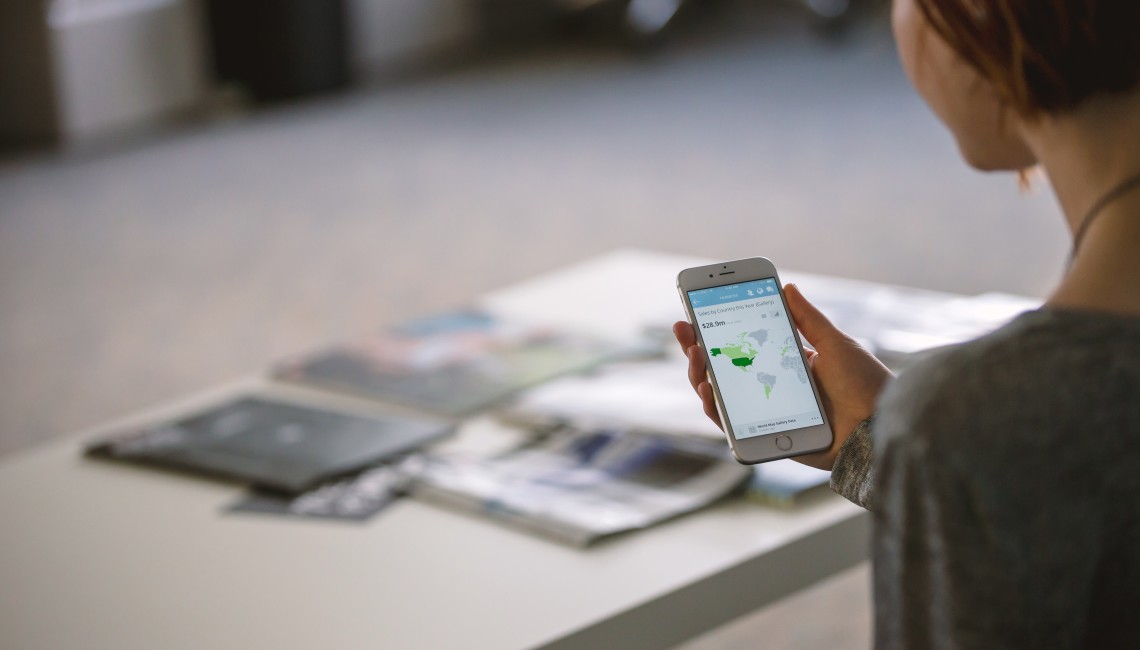 A broad user group increasingly uses touch screen devices. The limited screen space in small touch screen devices imposes considerable usability challenges for human-centered design. On the one hand, objects displayed on the small screens should be big enough to be hit successfully, but also small enough to house several objects on the screen at the same time. Thus, the tradeoff between object size and display size is crucial. In a previous study, we found a strong mediating effect of display size for pointing performance in a complex multidirectional serial pointing task, i.e., the very same task difficulty resulted in longer movement times and a worse pointing accuracy on a smaller display compared to a bigger one. The current study aimed at an evaluation of our previous new findings which are beneficial for the field of ergonomics and advanced human-centered design. The central question of this current experimental study was, if this faciliating effect of display size is robust enough to appear and work even in a less complex and rather easy single pointing task (vs. more complex serial pointing task). The current experimental study was based on a two-factorial design with repeated measurements. Independent variables were the display size of the touch screen and the difficulty of pointing task (ID). Difficulty of pointing task (ID) was varied on basis of Fitts’ law. Dependent variables were movement time to complete a pointing task and accuracy of pointing. According to our previous experiment with a more complex multidirectional serial pointing task, again in this current study even for the less complex single pointing task, there was a significant interaction between display size and task difficulty (ID) for movement time as well as for pointing errors. Results allow applied ergonomic guidelines for an optimized design of touch-based screen devices in terms of human-centered design.