What Makes German Cyclists Angry on the Bike? 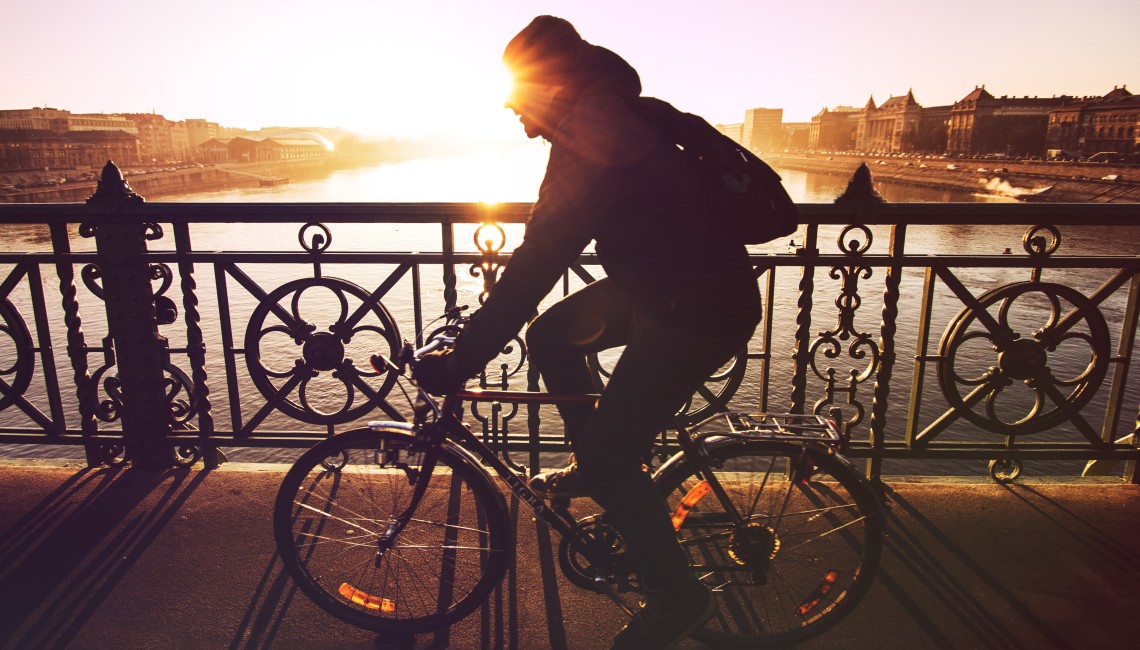 Although the numbers of accidents on German roads seem to have been decreasing over the past years, the number of accidents in which cyclists have been involved has been experiencing a dramatic growth. This negative development of increasing accident rates in bicycle traffic in Germany was especially observable in cities. At the same time there are more and more reports of driving anger and road rage among cyclists in bigger German cities like Berlin. Traffic psychological research shows that especially anger and aggression among road users lead to maladjusted driving and thereby to a higher accident risk. Therefore, our two current studies focus on cyclists’ traffic related anger or driving anger. To ensure a huge range of anger provoking events cyclists discussed anger provoking events they have experienced in daily traffic in focus groups. These results were rated regarding their anger intensity, clustered within the groups, and afterwards aggregated by independent raters with regard to their traffic context. In an additional study we asked participants to keep a bicycle driving diary registering all anger provoking events they had experienced during one week. These results served to secure and specify the results of our first study. Results of both studies showed that most anger provoking events occurred when it came to conflicts between car drivers and cyclists. Especially the conflicts with car drivers seemed to cause more anger among cyclists than conflicts with other cyclists or pedestrians.